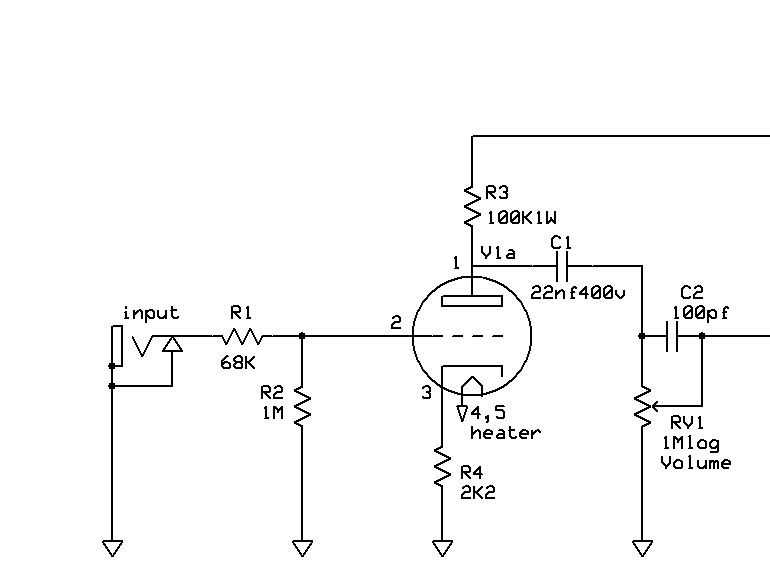 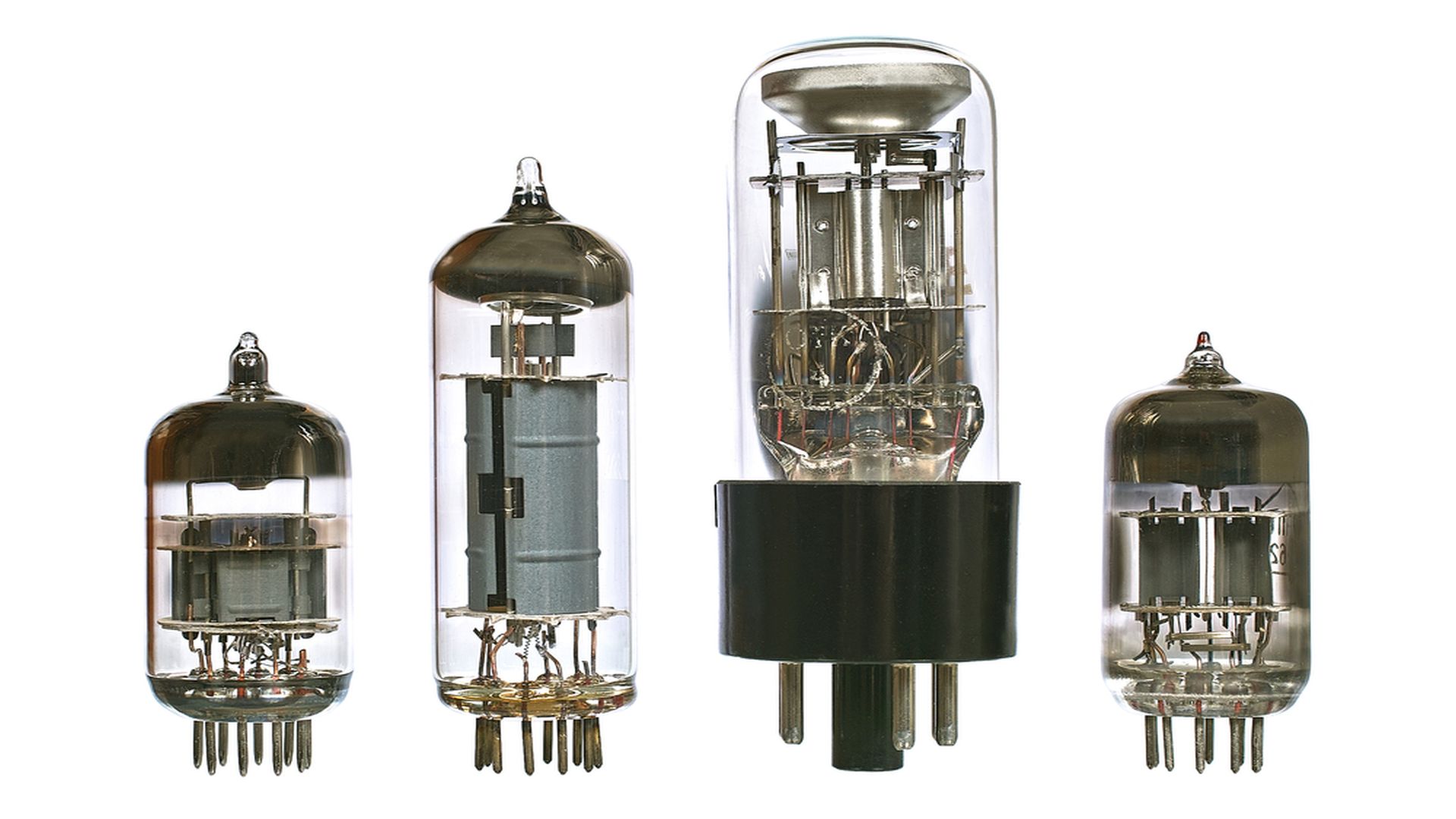 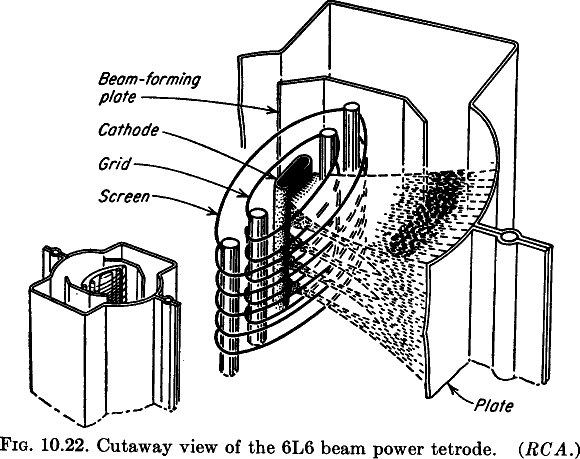 For those who have not yet seen it, Duncan Munro has available a very cool amp design tool at his website: 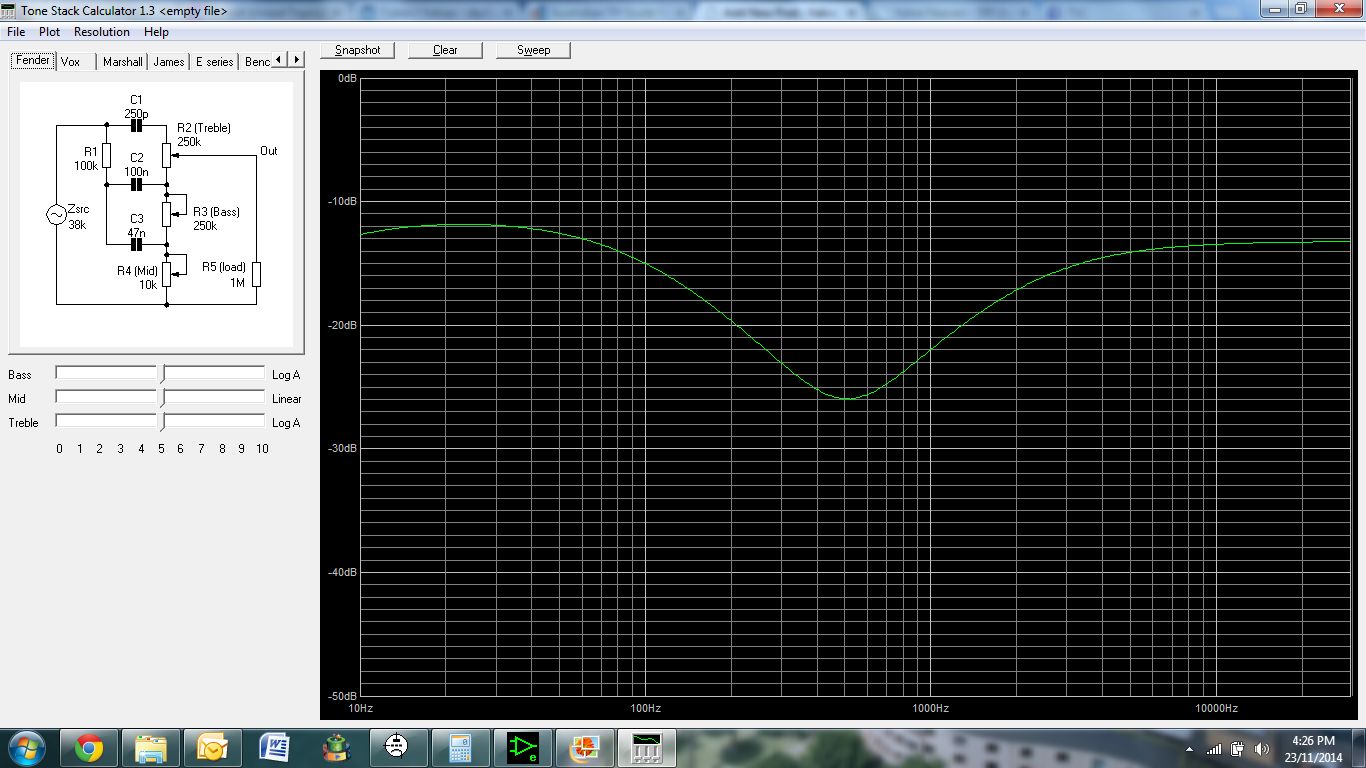 I encourage anyone to download it and “plug in” your favourite tone stack and see visually how each component shapes the sound. I use TSC on a regular basis to check different tone stacks I am planning for different amp designs – recommended!