Thought you might be interested to check out the Lamington amp being featured on a new training video just released at ProAudioDVDs. My brother David Wills has recently produced a new online training  course – the “Ultimate Guitar Tone School”.  The Lamington amp is showcased to demonstrate how an amp works, with explanation of the various sections of the amp and how they function. 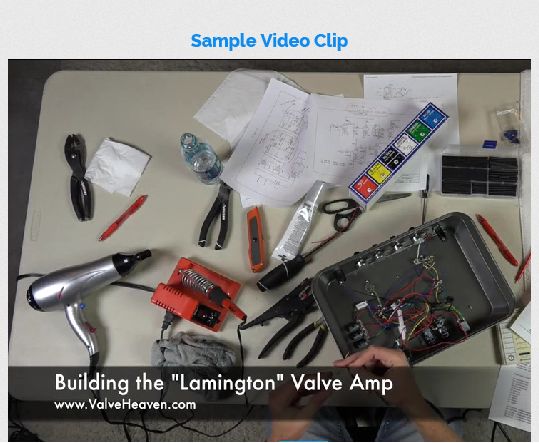 Check out the introductory video: 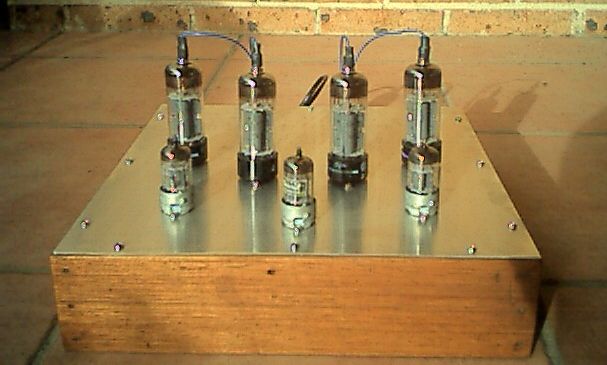 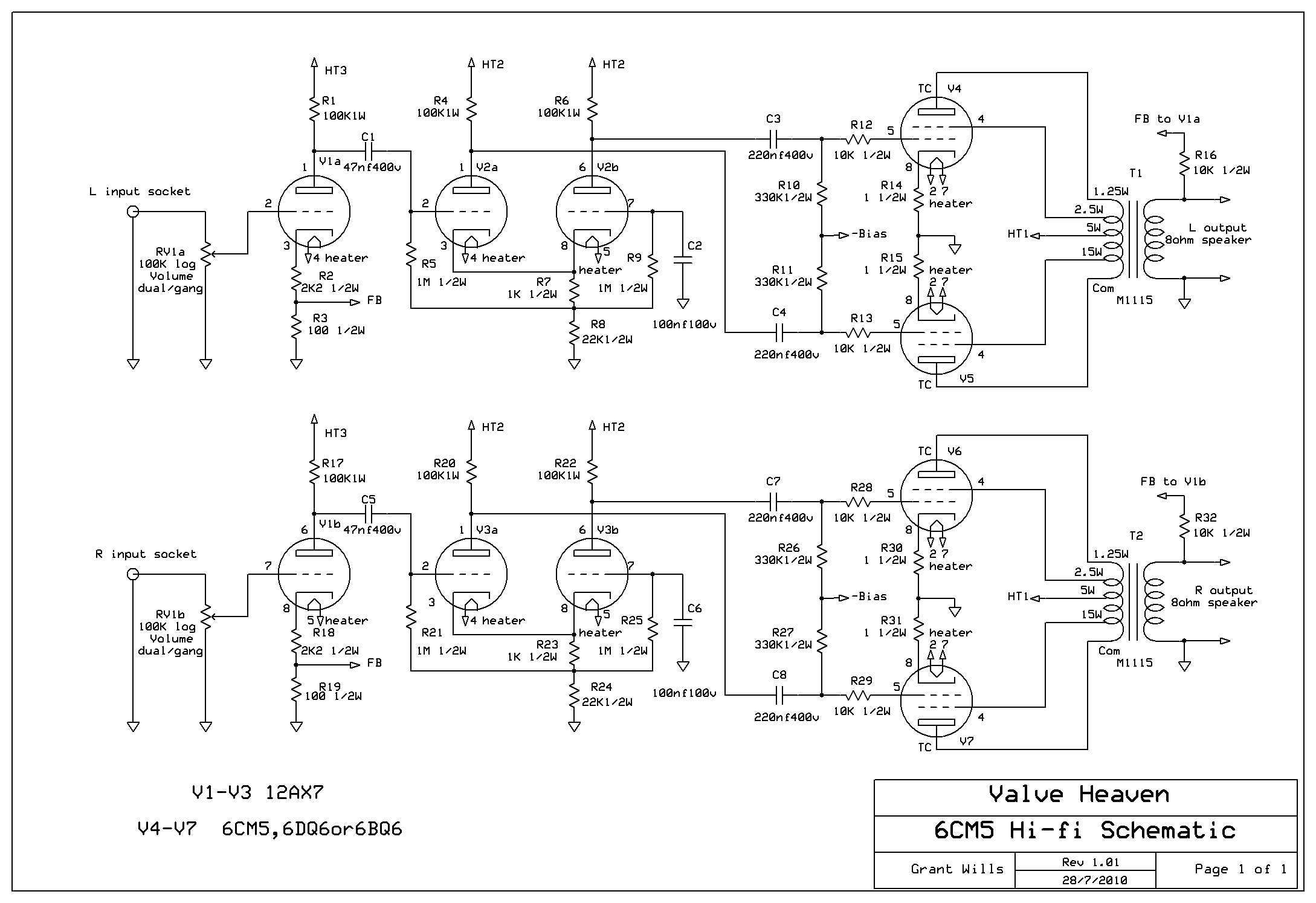 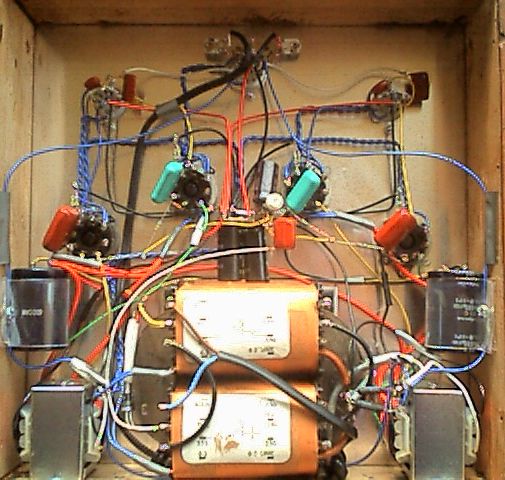 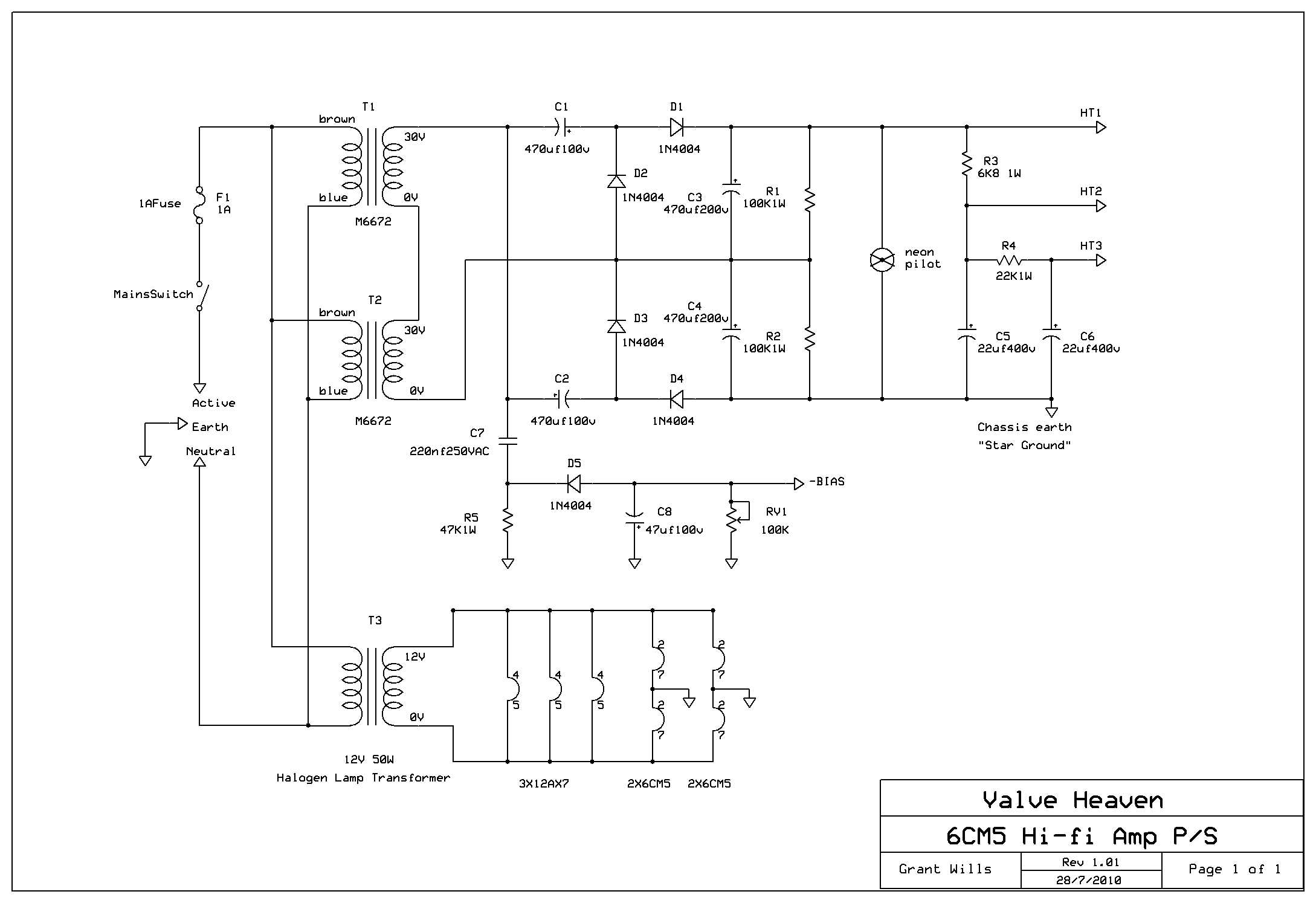